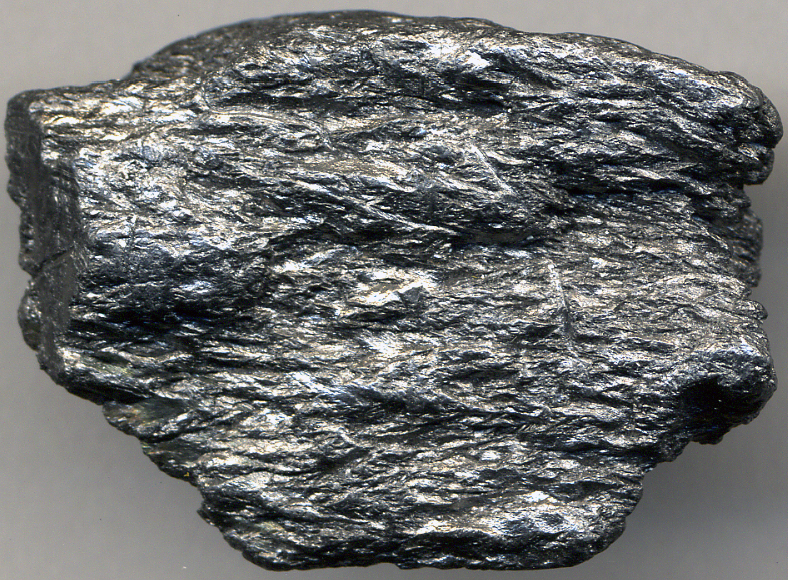 Although both diamond and graphite are composed of only carbon atoms, the arrangement of atoms differ causing discrete properties. In graphite, the carbon atoms are arranged in layers called graphene. In each layer (or graphene), carbon is bonded to three other carbon atoms with an appearance similar to honeycomb. This unique crystal structure enables graphite to have high conductivity for both electricity and heat, as well as absorb light.

Scientists at the IBS Center for Multidimensional Carbon Materials (CMCM) at UNIST have reported a new carbon material related to graphite, but exceeds its mechanical and thermal performance. To accomplish this they grew individual layers of graphite (graphene) on large-area copper foils as 1 atom thick layers. They took the layers and stacked them one-by-one to create a large film consisting of 100 layers. This “hand-made” approach combated nature’s way of producing well-ordered structures by causing each layer to be rotated in a random direction. This artificial material was found to outperform natural and synthetic graphites, possessing both higher mechanical strength and thermal conductivity.

Graphene has been often predicted to be an excellent building block for mechanically strong films due to its very promising mechanical properties. However, large size graphene-films have not yet achieved the very high predicted strengths. CMCM director and corresponding author Prof. Rod Ruoff explains, “This is in part because until now very small platelets of graphene have been used. When they are stacked and overlapped, the film inevitably contains many boundaries and voids that cause weakness. We are using much larger sized sheets grown by chemical vapor deposition to avoid this problem.”

​
As graphene layers are only one atom thick, they are very fragile. This resulted in the introduction of many defects and tears during the stacking process. Right after the stacking, the 100-layer film is defective and has a very poor performance. The scientists needed to find a way to restore the optimal properties of individual graphene. Dr Bin Wang, the first author of the article notes, “It turns out the best way is to heat the film to very high temperatures, up to 2800 °C. At extreme temperatures the carbon atoms have enough energy to find their stable state, causing a “healing” of the individual layers.”

​
The heat-treatment boosted the thermal conductivity and mechanical performance of the film to an extent that exceeded even the best of commercial high quality graphites. When testing at micrometer length scales, the film has a strength of almost 6 GPa, almost 60 times graphite and similar to carbon fibers. At centimeter length scales, the scientists measured 0.6 GPa which is still 6 times higher than the best commercial graphites. Thermal conductivity of these films was also exceptionally high, around 20% higher than the best graphite samples and even higher than single crystal diamonds. Dr. Benjamin Cunning, the co-corresponding author, adds, “We attribute the high performance of these films to a synergy of the high-temperature healing effect and the unique layer stacking of the film.”

​
It is still a laborious task to stack 100 individual graphene sheets, but there is hope. Director Ruoff says, “There is a significant research effort towards the commercialization of graphene. It will be only a matter of time before graphene transfer can be automated and films such as what we have prepared in the lab could become realized. Companies around the world are now growing graphene with enormous dimensions, we may see these many layer films soon. Of course—we hope that our colleagues around the world who specialize in applications will be inspired by our team effort here.”